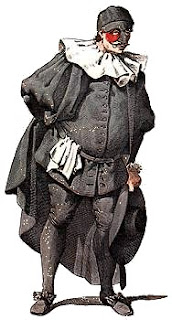 A white domino mask with elaborate gold and black inlays carved around the eyes. Black laces made of silk hang from the mask’s eyes like tears. It changes from pale white to blood red once activated. Said to be possessed by the spirit of a dancer murdered by an obsessive fan.

What's It Do?
When the command word (TERPSICHORA!) is spoken the mask removes the wearer's subconscious strength limiters allowing them to fight at peak performance at the cost of damage to their body. The wearer's STR & DEX score becomes 18 (+3) and they fight as a Fighter twice their level for the duration of the ability. However the human body has limiters to protect itself, each round the ability is used the wearer's muscles become shredded & their bones riddled with hairline fractures causing 1d2 points of temporarily CON damage. The wearer may end the ability early before combat ends by asserting their will and passing a save vs magic. A failure means the wearer will fight until combat ends regardless of any CON damage received.

Additionally if the wearer's HP or CON is reduced to 0 or less the user’s body (corpse) rises and eloquently fights unarmed as a Fighter twice their level with their STR & DEX becoming 20 (+5). The body fights (anyone, including allies) for 1d4 plus level rounds or until the body takes damage equal to 8 plus level. 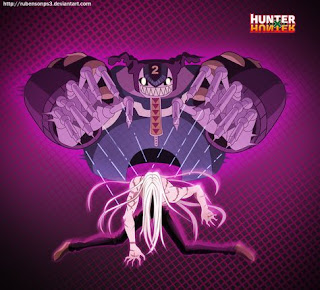 My favorite video game of all time is The Legend Of Zelda: Majora's Mask. One of the things the game tasks you to do is collect an assortment of weird masks scattered throughout the world map. All the masks are unique and have different properties and abilities. Now I tend to throw in weird magical masks in my games as an homage to Majora's Mask. This particular mask's ability is from the anime/manga Hunter x Hunter and was used by the sinister royal guard Pitou.
Anime and manga are a gold mine for RPGS btw.

Like this magic item? Let me know in the comments and definitely let me know if you throw it in your games.
on May 02, 2020 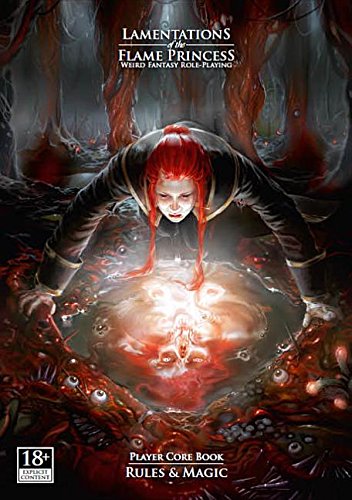